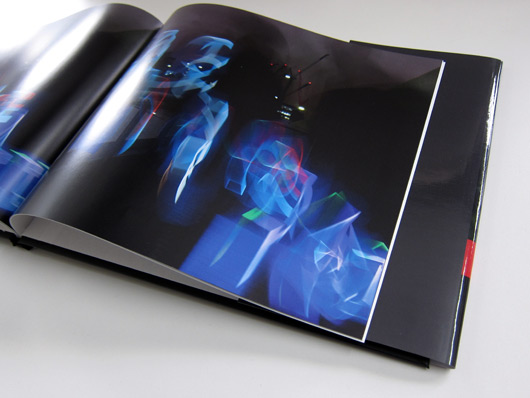 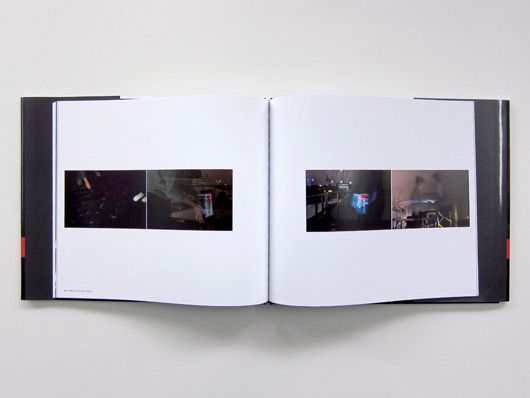 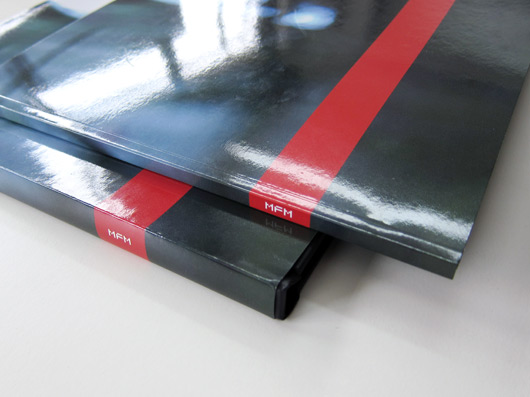 After this: Friday Links: Screens In The World