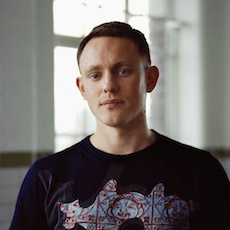 Mark is Director of Consulting at BERG.

He has worked in digital since 1995 when he left the world of architecture realising that it just wasn’t his cup of tea. After stints as an art director at agencies in Birmingham and London, he founded his own agency glue London in 1999; the UK’s original digital advertising agency.

After a step away from the world of advertising and an extended sabbatical Mark joined BERG in September 2012 to help grow and develop their consultancy.

A regular speaker at industry events he has sat on numerous awards juries, was cited by Campaign Magazine as a ‘Face to Watch’ way back in 2000, featured in the FT Creative Business 50, became an IPA Fellow in 2010 and was hilariously recently entered into the BIMA Digital Hall of Fame.