Products Are People Too 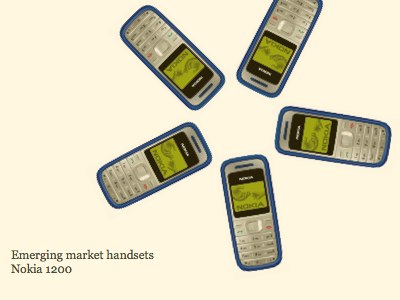 Previous slide Slide 6 of 35 Next slide

...but I’m not going to talk about these further. I will say that they’re still good starting points in designing social software. But gosh, I found these ideas so influential, and I’m still impressed when I see well-designed social software now.

The image here is of some new Nokia mobile phones, which really do impress me with their attention to social use.

They’re for the emerging markets of India and China. There, the context of use of the mobile is the whole village.

I’m impressed to see such a huge corporation building products in such a progressive way.

Previous slide Slide 6 of 35 Next slide

This presentation puts forward an approach to product design which emphasises experience and stories, and is called Products Are People Too. It was originally delivered in June 2007 as the closing keynote to reboot 9.0.